Fused deposition modeling (FDM) is an additive manufacturing technology that is commonly used for modeling, prototyping, and production applications. It is one of the most common techniques used for 3D printing.

FDM works on an “additive” principle by laying down material in layers; a plastic filament or metal wire is unwound from a coil and supplies material to produce a part.

The technology was developed by S. Scott Crump in the late 1980s and was commercialized in 1990. The term fused deposition modeling and its abbreviation to FDM are trademarked by 3D print giant Stratasys Inc.

The exactly equivalent term, fused filament fabrication (FFF), was coined by the members of the RepRap project to give a phrase that would be legally unconstrained in its use. It is also sometimes called Plastic Jet Printing (PJP). 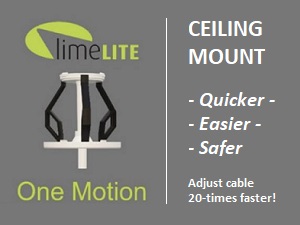