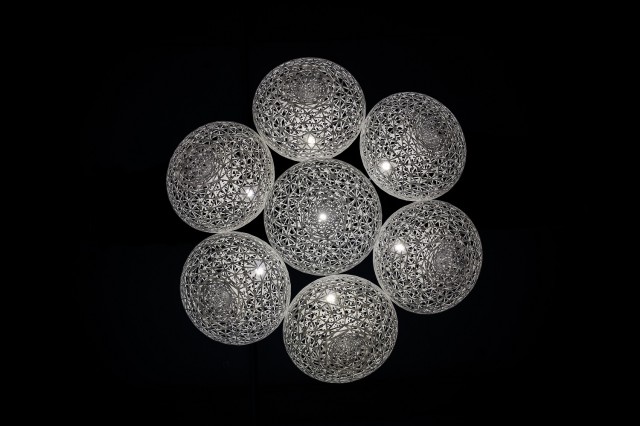 Alex recognises the importance of well crafted and well considered objects that serve their function. At the same time, the strong emotional response through the physical and visual elements of the object should be celebrated. 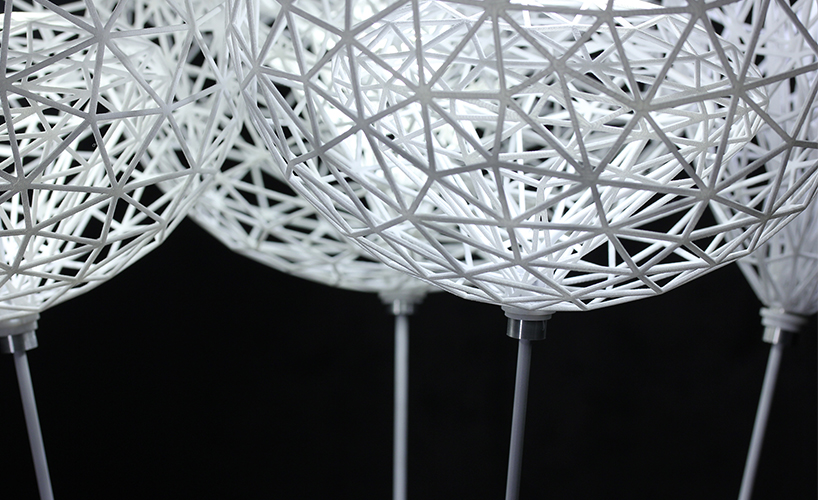 The ´Colony´ series inherits these qualities to produce objects of desire. Colony has two elements: The first uses traditional materials and manufacturing techniques of aluminium giving the connections and fittings a clean and precise aesthetic.

The second element is the beautiful intricacies and complexities of 3D printing in its form. Against the traditional material of aluminium, the 3D printed element draws the observer in to investigate the unfamiliar forms.

The juxtaposition of these two elements emit very different qualities, however, their relationship is seamless and in harmony. They complement each other.

For a designer, it’s a pleasure to come up with something that looks good. It’s one of the most primal of human emotions. To rid oneself of things that are displeasing, and to gather objects that excite or soothe the psyche.

The Colony lamp was created with the express purpose of being a thing of intrigue and awe. Whether the light inside remains on or off, the lamp’s exterior in itself is so mesmeric, you can’t get enough of it. The lamp is designed to intrigue, evoke emotion and complement the space it inhabits.

Some of Alex’ recent work is featured in our ´Inspiration´ corner. 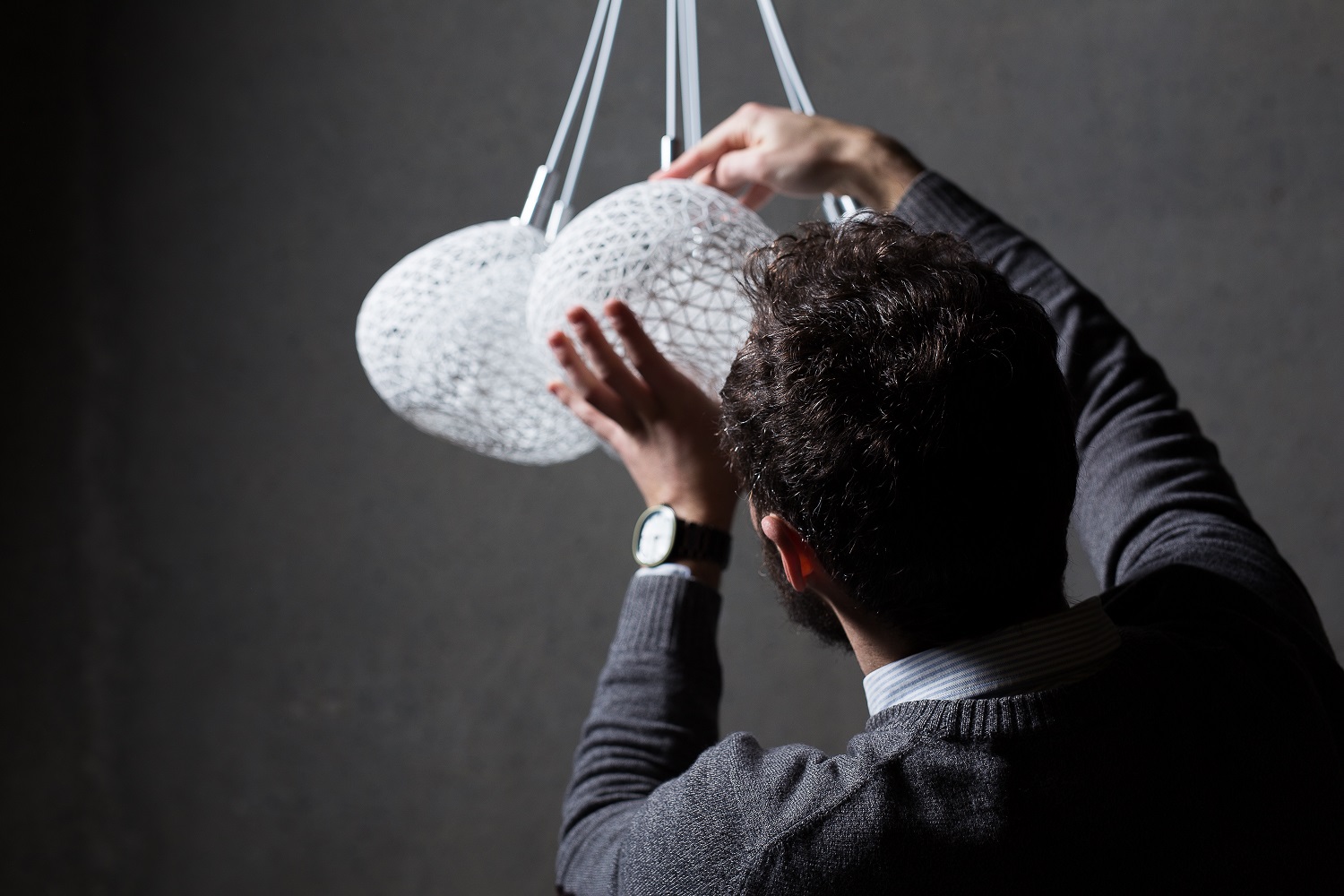 To learn more on Alex’ work and availability of the products, please refer to his personal website.